MEDA thanks all our partners, staff, volunteers, elected officials and John O’Connell High School for making our Resource Fair such a successful event!

As Mission students return to school this fall, they will not only encounter new teachers and classmates, but a whole infrastructure of services at their schools that promises to improve their quality of life.

Starting this year, the Mission Economic Development Agency, along with the school district and other nonprofits, will implement an initiative at four Mission Schools that will provide everything from after school programs to workshops. Earlier this year the department of education granted MEDA the Mission Promise Neighborhood Grant worth $30 million over five years aimed at helping students at underperforming schools in the district.

The House of Representatives Minority Leader Nancy Pelosi, along with other city officials, announced the grant to several dozen families that attended a press conference on Saturday at John O’Connell High School. 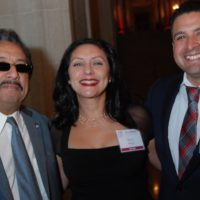 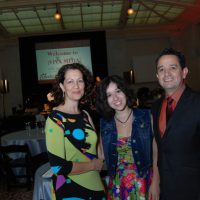 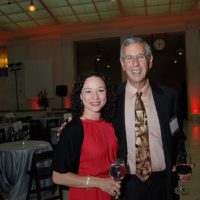 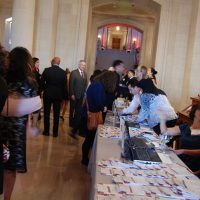 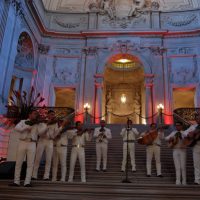 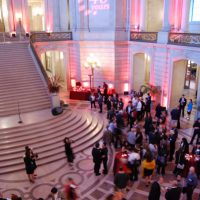 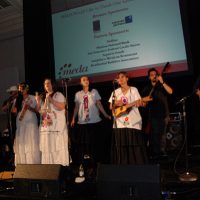 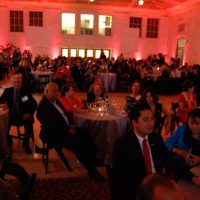 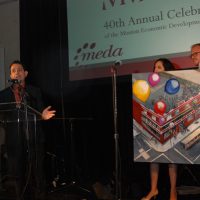 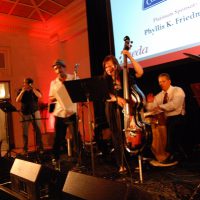 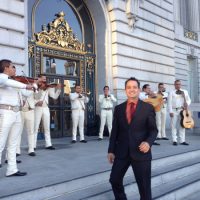 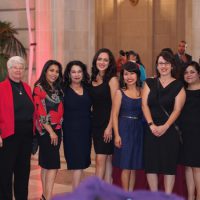 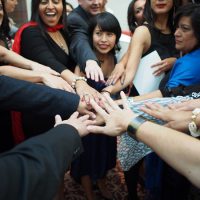 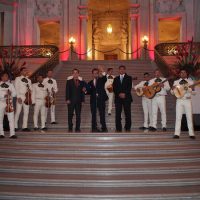 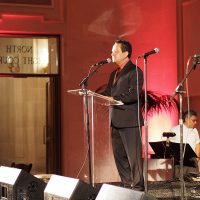 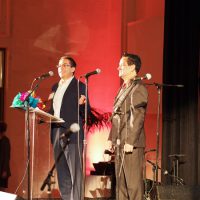 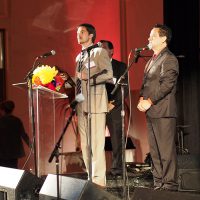 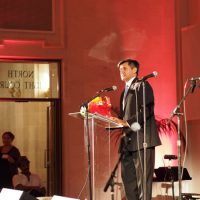 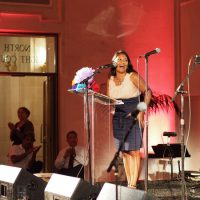 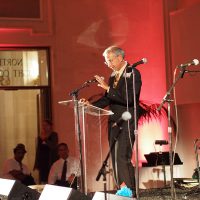 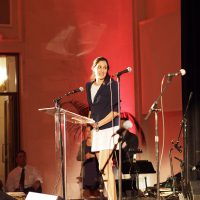 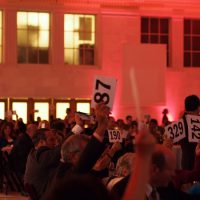 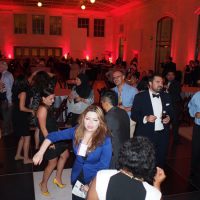